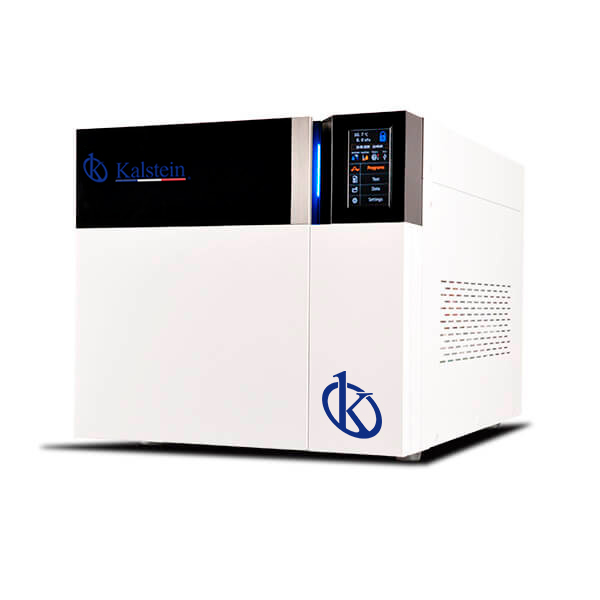 Sterilization is carried out mainly through autoclaves, which work with steam at high temperature, for this they require steam generators, which in turn work with water demineralized by reverse osmosis to produce said steam.

A steam generator is a device that provides pure steam for sterilization. Obtaining pure steam is achieved from the deionized boiler feed water with electric immersion heaters. It is a system consisting of a boiler and some accessories, the main function is to transform a liquid into steam, using high temperatures. Steam can be used in the generation of mechanical energy and electrical energy, and for feeding process equipment.

There are two types of the autoclave. The steam manual is an equipment that uses steam generated by an independent boiler, all its functions are carried out through manual controls. The electric autoclave or its own generator, as its name implies, is an object that uses electrical energy and generates its own steam for proper operation. Among its parts, it has attached a multiple valve with which an ordered succession of the different conditions is achieved.

Water vapor is an excellent agent for transmitting heat energy compared to dry air. In the moist heat sterilization process, water molecules condense on cold surfaces, including surfaces of living organisms, and transfer about 2,500 joules per gram of steam.

The joint action of pressure, temperature and steam produces the coagulation of the proteins of microorganisms, including those essential for life and their reproduction, a fact that leads to their destruction.

Sterilization Process of an Autoclave (Operation)

The distilled water is initially in a slightly elevated tank so that the water falls under its own weight (due to the action of gravity) into the chamber.

When the cycle starts, the electronic system passes through a filling valve, a certain amount of water in a specific time depending on the capacity of the autoclave. At the end of the filling, the door is locked electronically. To start the process phases: purging, sterilization and discharge.

At Kalstein we are MANUFACTURERS and we offer you an excellent range of autoclaves designed with the highest technology and quality, at the best prices on the market. That is why we invite you to take a look at the Products menu.

nextWhat is a laboratory water deionizer?