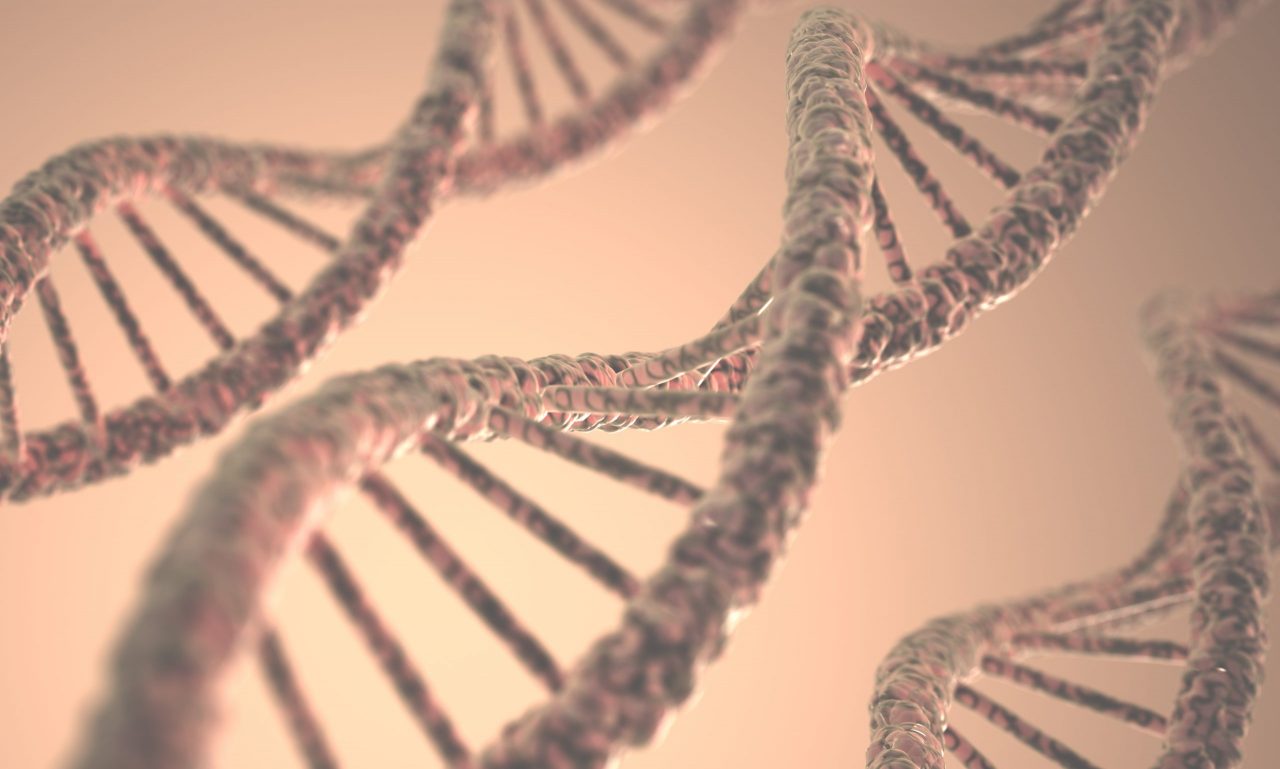 Electrophoresis is a laboratory technique in which a controlled electric current is used in order to separate biomolecules according to their size and electric charge through a porous matrix. Among the main applications of electrophoresis we can mention:

Determination of the isoelectric point

By isoelectric focusing, a measure of the isoelectric point of the proteins (pHI or pI) is obtained.

Electrophoresis, specifically isoelectric focusing, makes it possible to routinely analyze the variants of an enzyme, with small differences in its structure and enzyme activity.

By means of electrophoresis, an estimate of the molecular mass (in kDa) of proteins can be obtained using SDS-PAGE, and of DNA fragments (in bp). In both cases, a mixture of standard molecules of known size is loaded into one of the wells of the gel, in order to be able to draw the calibration curve. For proteins, the validity of the data obtained depends on whether the denaturation with SDS has been complete and that the subunits have been separated thanks to the reduction with mercaptoethanol; furthermore, the presence of oligosaccharides in glycoproteins alters mobility, which no longer provides reliable molecular mass values.

If we want to make an estimate of the molecular mass of a protein, a mixture of proteins of a single subunit, of known size, called “standards” or “molecular mass markers” is applied to one of the wells of an SDS-PAGE gel. . After their separation in the electrophoresis, the mobility (advanced distance or, better, the quotient between this and the advance of the electrophoresis front) is revealed and plotted for all the bands against the logarithm of the size (relative molecular mass, Mr). On the regression line, the advance distances of the test samples are interpolated, thus calculating their apparent molecular mass.

In the case of wanting to know the size of DNA fragments, a mixture of DNA fragments of known size, called “standards”, “molecular mass markers” (DNA ladder) is applied to one of the wells of the gel. After their separation in the electrophoresis, the mobility (advanced distance or, better, quotient between this and the advance of the electrophoresis front) is revealed and plotted for all bands against the logarithm of the size (length in bp). On the regression line, the advance distances of the problem samples are interpolated, thus calculating their size in bp.

Obtaining the complete sequence, nucleotide by nucleotide, also depends on the electrophoretic analysis of DNA fragments, by the chemical method of Maxam and Gilbert or by the enzymatic method of Sanger. Polyacrylamide gels are used in this case, due to the small size of the fragments, being able to resolve fragments that differ in a single nucleotide.

At Kalstein we are MANUFACTURERS and we offer you an excellent electrophoresis system at the best PRICE on the market. That is why we invite you to take a look at the Products menu.

previousTurbidimeter: What are its parts?

nextWhat does a multiparameter equipment measure?