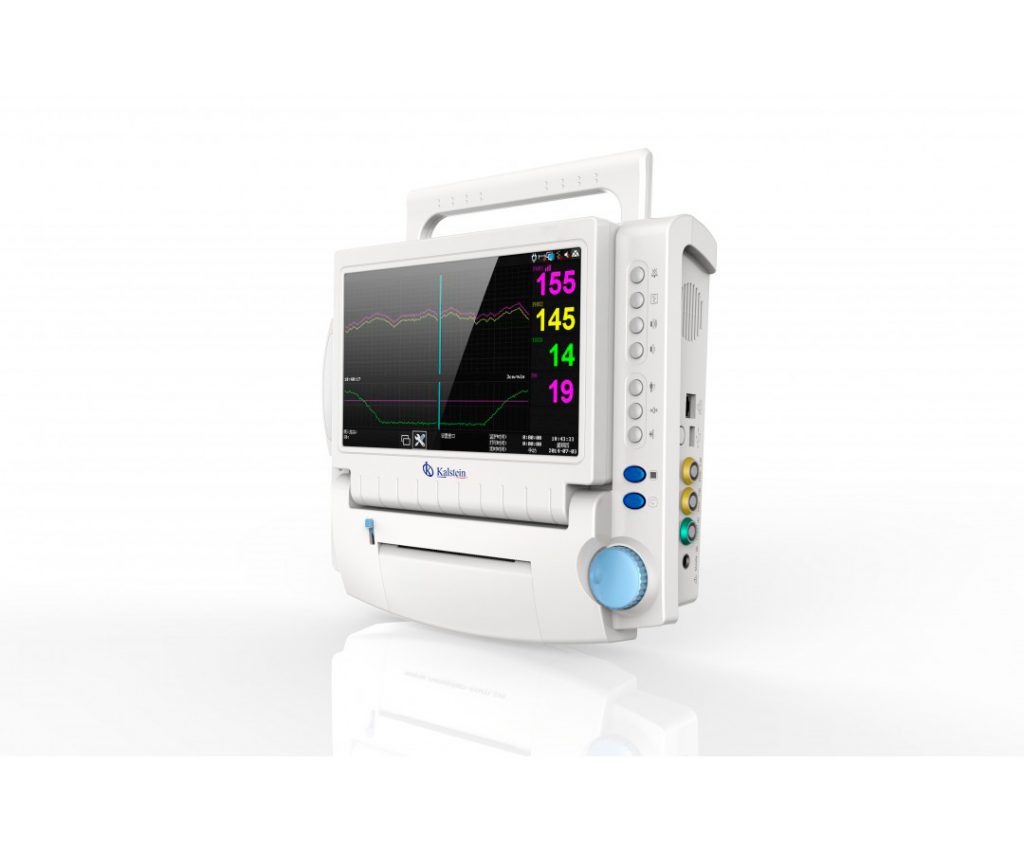 Monitors that record patients’ vital signs, such as pulse, temperature, breathing, oxygen saturation and blood pressure, are overwhelming because of all numbers, abbreviations, wavy lines and alarms. In order to understand the mechanism of the monitors, it is necessary to consult a doctor and to indicate the meaning of each record.

It should be noted that the records are achieved by small sensors that are connected to the body, which sends the information to the monitor. Some sensors are patches that stick to the skin, while others can be hooked on one of your fingers. The most basic monitors, they are able to show heart rate, blood pressure and body temperature, however with advances in technology, they give records of how much oxygen the blood carries, how fast the patient is breathing and can even show how much pressure is in the brain or how much carbon dioxide is being exhaled.

Interpretation of Vital Signs in the Monitor

Therefore, the functions of each line that the monitors reflect are explained below

Reading the Monitor Lines in Patients

Line and wave readings that reflect each patient’s vital signs monitors, is the health status warning found at that time, it is usually OK for one or more numbers on the monitor to be out of the normal range. This may indicate a problem in some cases, but is generally not a cause for concern. If you notice that one of the values or waves on the monitor looks bad, it is advisable to consult the doctor or nurse of the patient. According to the above, the readings are performed as follows:

We are manufacturers of the best medical equipment that the market can offer you, we have the best advice so that you have no doubts about your purchase, at the best prices that only Kalstein can offer you. We have for you, the most advanced semi-modular monitors of medium and high complexity, specially designed to be used in ICU, Pavilion and Emergency in Adult, Pediatric or Neonatal patients. The Q5 features a large 12.1-inch TFT color LCD with anti-glare system and Touch Screen function, plus a battery backup of up to 3.5 hrs. It can also be connected to a monitoring station and incorporates protocol to connect to HIS, CIS, LIS and PACS systems, and with port for 2G SD memory card. Basic parameters included: ECG, ST, Arrhythmia, Respiration, 2 Temperature, SpO2, Noninvasive Pressure, PPI. Additional parameters and options: SpO2 Masimo (Rainbow), SpO2 Nellcor, 2 to 8 Invasive Pressures, Analysis of Anesthetic Agents, CO2 (MainStream, SideStream, MicroStream), FiO2, Invasive and Non-Invasive Cardiac Expenditure, Printer Module.

Check out our catalog on our HERE

previousHow do I place a patient monitor?

nextCare and maintenance of a patient monitor?