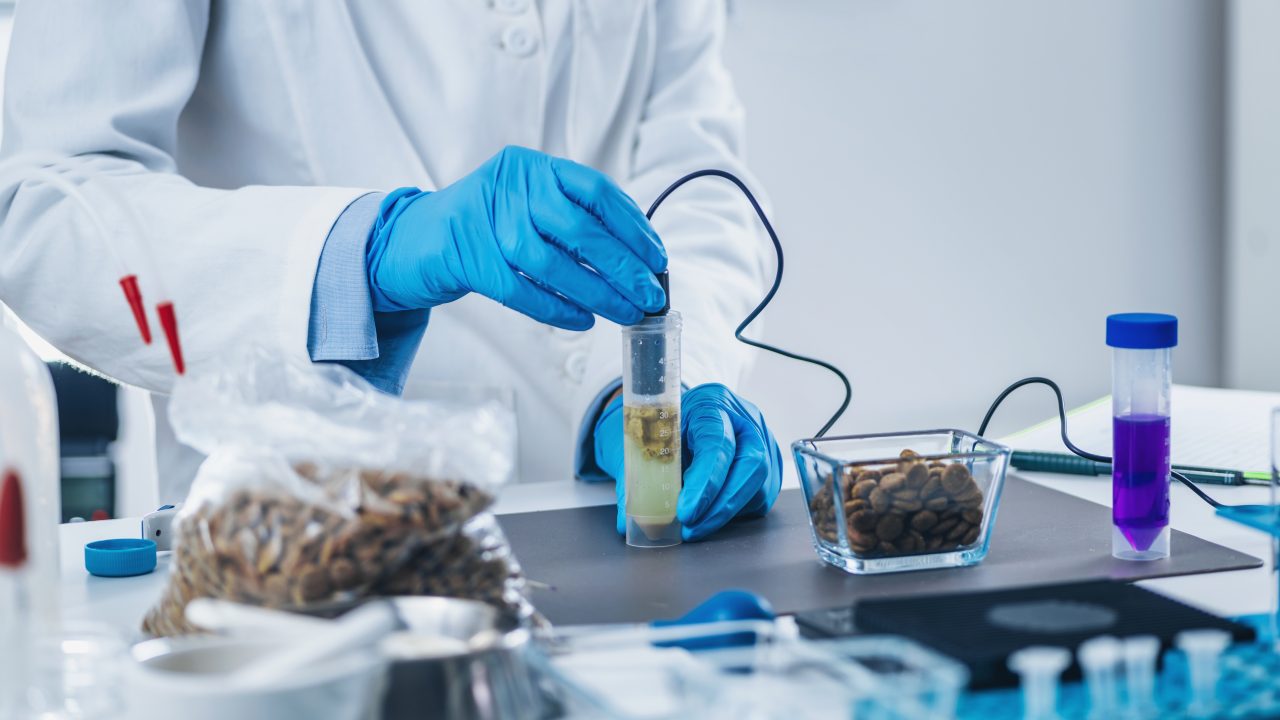 A turbidity meter is a laboratory device used to measure the turbidity of a liquid. This equipment has the property of measuring the size and concentration of particles in a suspension by diffusing light into a tube.

That is, a turbidity meter determines how cloudy a liquid is. It consists of a light source, a cell to hold the sample and a light detector (photocell)

What does the turbidity of a liquid refer to?

Turbidity refers to the degree of transparency that water or any colorless liquid loses, due to the appearance of particles suspended in it. The turbidity of the liquid increases with the increase of the solids present in it; the more solid, the more turbidity. According to the World Health Organization, the turbidity of water for human consumption must not exceed 5 NTU; although the optimum turbidity level is below 1 NTU. The limits set are set to ensure perfect visible water that is hygienically visible. All this in order to prevent the emergence of diseases and infectious outbreaks, if the limits are exceeded.

Turbidity is an essential factor to determine the water quality in its purification, the more transparent the purest (with higher quality); on the contrary, the more cloudy the more contamination or water mixture with another type of component is evident (low quality). Solids and particles suspended in water are possible carriers of viruses, bacteria, fungi and parasites. Therefore, having a control of water turbidity is vital to reduce the risk of contagion by infectious diseases.

How is the turbidity of a liquid determined?

Turbidity is measured or determined in turbidity nephelometry units (NTUs). The instrument used to measure water turbidity as mentioned is the turbidimeter or turbidity meter, and can have a measuring range ranging from 0 to 2000 NTU in the most modern equipment. It is important to note that a turbidity measurement helps to quickly estimate the total suspended solid concentration, allowing to determine the quality of the liquid measured.

Turbidity meters are used to measure turbidity in water, sugar, beer, wines, and drinks in general. Turbidity meters are commonly used in water treatment plants and purification plants, as well as they are also used in the chemical industry, in the control of wastewater, and in power generation.

How does a turbidity meter work?

A turbidity meter performs an optical analysis where it measures the suspended particles in a liquid. This uses a light source and a light detector (photocell) fixed at a right angle to the original beam. The light source of the instrument, is a lens that focuses and conducts the light beam through the liquid, and the photocell, is the photoelectric device in charge of recording a modification of its resistance when it detects an increase in light, that is, it detects and estimates the amount of light radiation that has been dispersed.

Turbidimeters work by measuring suspended particles with a beam (beam source) and a light detector fixed at 90° from the original beam. The density of the particles is a function of the light reflected by the particles suspended in the detector. The amount of light reflected for a given density of particles will depend on the properties of those particles such as their shape, color and reflectivity. The latest technology equipment uses a laser to measure the light dispersion at 90° and 360° around the sample, providing great optical accuracy, with quick results and greater reliability of the equipment.

Kalstein is a company MANUFACTURER of medical and laboratory equipment of the highest quality and the best technology at the best prices in the market, so you can make your purchase confidently with us, knowing that you have the service and advice of a company specialized in the field and committed to innovation. This time we present our Table Turbidity Meter YR01842 with the measurement mode of total suspended solids, calibration of 2 to 7 points, 4 units of turbidity selectable. This meter is suitable for laboratory use and has the following characteristics: