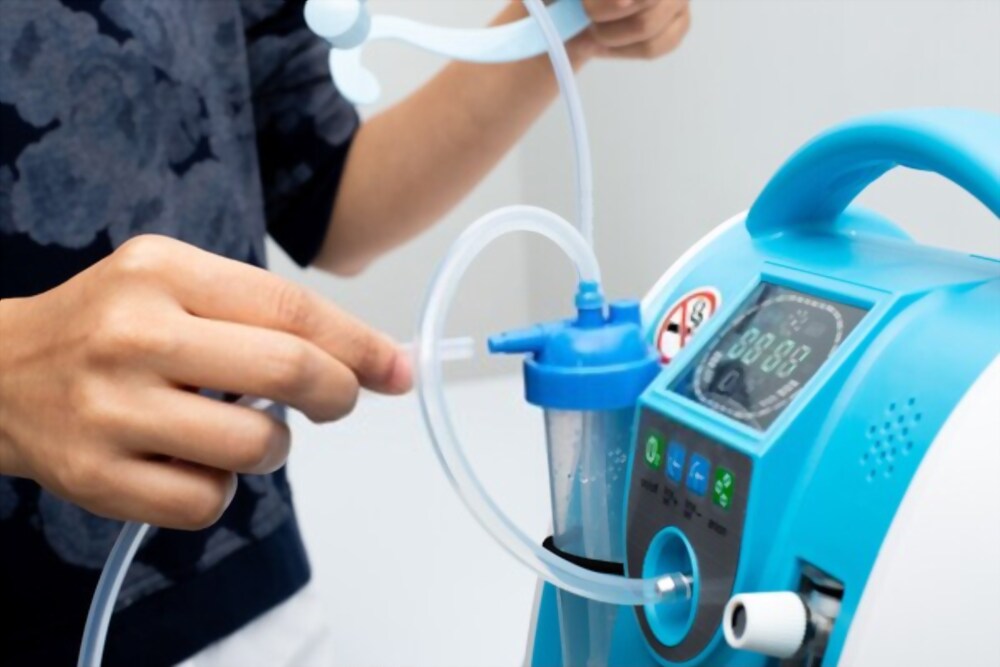 An oxygen meter is a laboratory equipment that is used to determine the amount of dissolved oxygen in liquids this uses a specialized probe that detects oxygen, this probe contains a series of optical fluorescence sensors, galvanic sensors or polarographic sensors. With this device, water can be quickly analyzed by determining the oxygen content dissolved in it.

How does an oxygen meter work?

What is the use of dissolved oxygen measurement?

Note that dissolved oxygen is the amount of oxygen dissolved in water, commonly recorded as OD, and expressed in milligrams of oxygen per liter of water (mg/l) or ppm. The amount of dissolved oxygen is an indicator of the self-purifying capacity of a water body. The amount of this element in a body of water, is the result of oxygen entering the system and that consumed by living organisms. Oxygen entry can be produced by many sources, but the most common source is oxygen that is absorbed from the atmosphere.

The oxygen dissolved in the water is consumed and takes little time to restore to its initial state, this is indicative of the water body having a high capacity of self-purification or the contamination is not serious in the water body. When the reverse happens, it means that the body of water can be severely contaminated, that the capacity for self-purification is compromised or lost. Dissolved oxygen is closely related to partial oxygen pressure in the air, water temperature and quality, and atmospheric pressure.

How should an oxygen meter be used?

An oxygen meter is a fairly reliable and accurate instrument for the determination of dissolved oxygen in any liquid. This equipment works through a probe that captures oxygen, being the very sensitive probe, a series of maintenance processes are recommended to ensure accurate measurements. The electrolyte solution should be kept at the set level and should be replaced periodically.

When using this equipment it is important to avoid air bubbles when the cap is screwed to the probe. It is also recommended that the meter be calibrated periodically in air to reset the values back to 100% (and in zero oxygen solution, where necessary). Following these easy suggestions, the oxygen meter will always remain accurate and reliable.

Kalstein is a company MANUFACTURER of laboratory equipment of the highest quality and the best technology at the best prices in the market, so you can make your purchase confidently with us, knowing that you have the service and advice of a company specialized in the field and committed to innovation. This time we present you our Dissolved Oxygen Meter Desktop YR01834. This new equipment has the following features:

For more information we invite you to take a look at: HERE