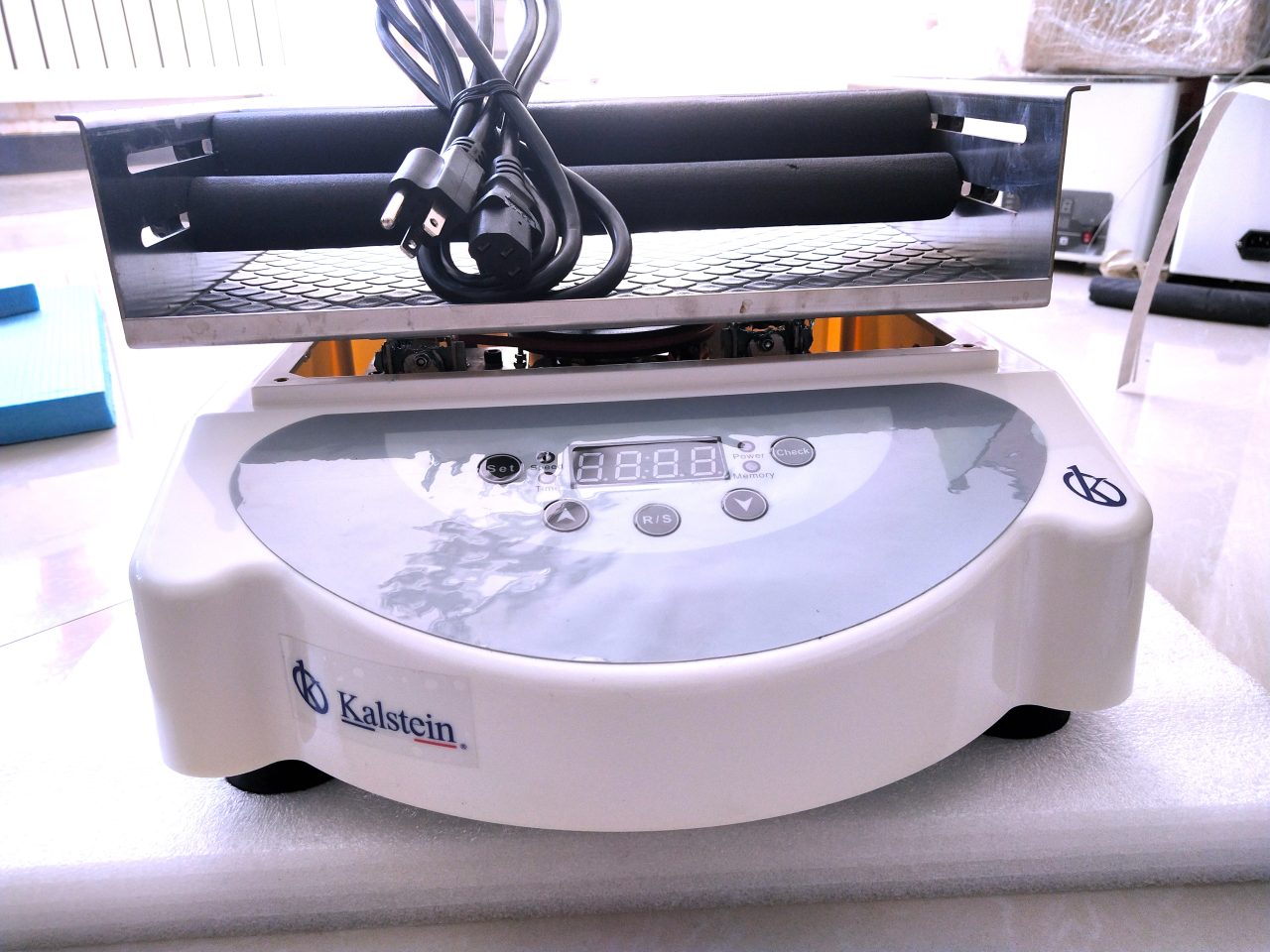 Orbital shakers are laboratory equipment used to combine, divide or prepare substances. These equipments create a movement between liquids or between liquids and solids in order to achieve processes of mixing, suspension, dispersion, homogenization, heat transfer, among others.

They are compact, versatile, high-performance and long-lasting equipment that can be used with a wide variety of other equipment such as incubators, refrigerators and environmental chambers.

Functions of an orbital shaker

The main function of this equipment is to allow the uniform mixing of components. These devices are frequently used in clinical and research laboratories; for mixing, homogenizing and preparing combinations of substances. There is a wide variety of models and presentations of these teams that depend mostly on their size and if their speed is fixed or adjustable.

Parts of an orbital shaker

The main component of an orbital shaker is its propulsion system, also called the shaker motor. There are different shakers with different components each, but in general they handle similar characteristics, typical of any orbital shaker:

Some have a platform with a powerful and smooth shaking mechanism and are designed for safe continuous operation. Several models have a tilting platform with horizontal safety bars, and rubber pads for easy adjustment, and allow different types of flasks, flasks and beakers to be placed on their surface.

Some of these equipments have an adherent platform or fasteners that hold everything in place when starting the stirring process. This equipment consists of a time control which can be adjusted according to the need, in the same way some have a speed control which can be adjusted as required. In the upper part there is a platform equipped with an eccentric orbital movement where the sample holders are placed, which has a non-slip material.

Recommendations when using an orbital shaker

In general, these equipments are very resistant and have a long useful life, we always keep in mind the following considerations:

At Kalstein we are MANUFACTURERS of laboratory equipment so we offer you innovative orbital shakers, with different designs and applications at the best PRICES on the market. That is why we invite you to take a look at: HERE

previousWhat technology do real-time thermo-cyclers use?