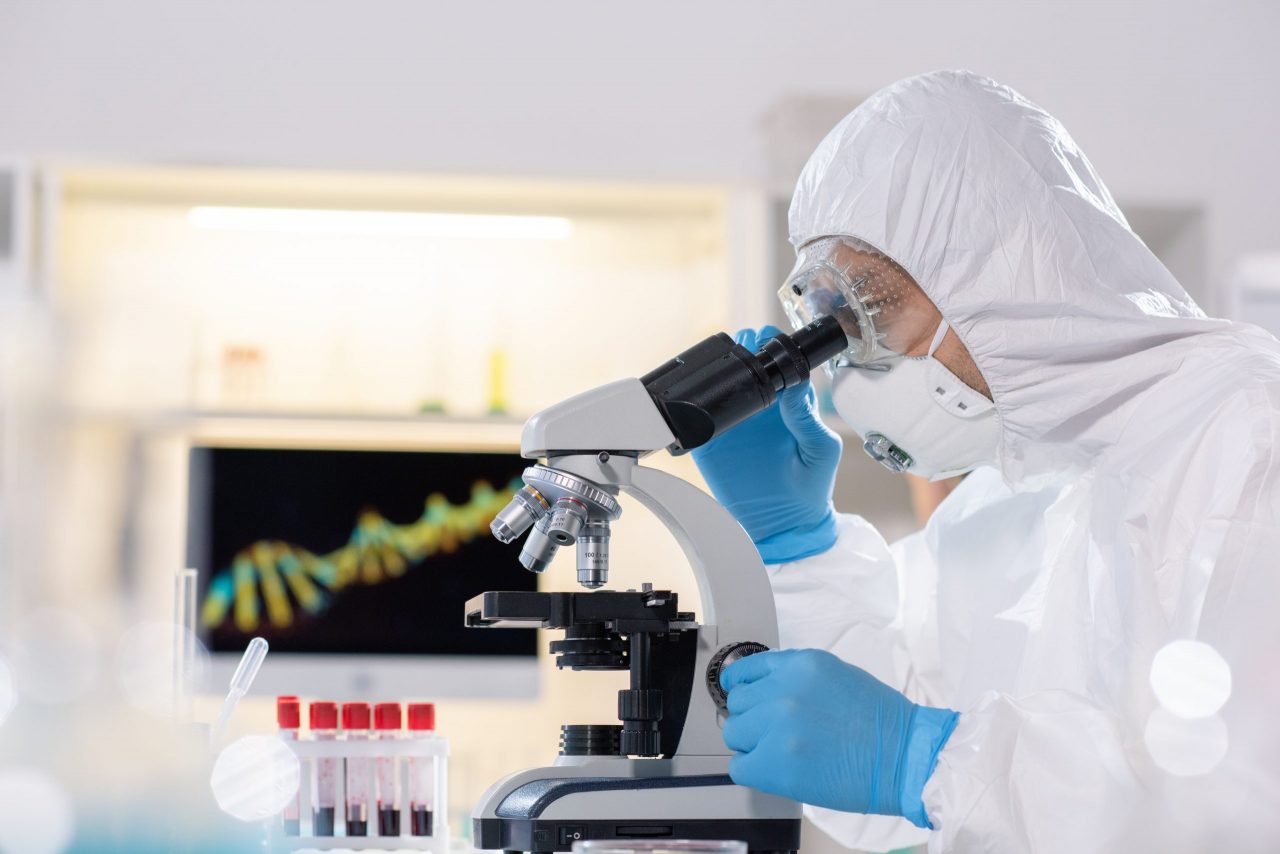 The first great advances in science and in particular in the biological sciences are due in part to the invention of the optical microscope, when at the end of the seventeenth century Anton van Leeuwenhoek, carving lenses, was able to appreciate the world that due to its small size was impossible see with the naked eye: the microscopic world.

Fortunately, years later, thanks to the invention of the optical microscope, man was able to have evidence of the great world that existed beyond the lenses and thus discover an inorganic universe, such as table salt crystals or oxalate salts that They are found in the urine and whose accumulation is the cause of kidney stones. Likewise, he was able to observe the slow movements of an intestinal parasite, the amoeba, which also helped to remove the blindfold of obscurantism and thus take the first steps in modern science. One more fact, among so many remarkable ones, was that thanks to the optical microscope some chemists and doctors, such as Louis Pasteur and Robert Koch, were able to study the diseases that besieged humanity.

Currently there are different types of microscopes, the luminous ones are those that use visible light in order to make a specimen observable. These include the simple light microscope and the compound light microscope.

is the most used for the observation of colored smears, to examine morphological characteristics and the mobility of organisms in fresh preparations; Another type of compound microscope, the stereoscopic one, is very useful for examining the characteristics of colonies of bacteria, fungi, tissue cultures, and parasitic organisms.

shades the tones from light gray to very dark. It is based on the fact that the light waves that pass through transparent objects, such as cells, emerge in different phases, depending on the properties of the materials they pass through. This microscope has the advantage of visualizing details in living organisms, since with the ordinary microscope it is usual to observe preparations of dead and stained materials.

the same light microscope is used, using a condenser whose numerical aperture is greater than that of the objective, thus blocking direct light rays just as it deflects light from a mirror to the side of the condenser at an oblique angle. This creates a dark field that contrasts against the prominent edges of the microorganisms. As bright objects against a dark background are more easily perceived by the eye, this type of illumination for microscopic observation is useful for visualizing ill-defined bacterial flagella and spiral bacteria with brightfield and phase contrast microscopy.

is based on the principle of removal of incident illumination by selective absorption, transmission of the light absorbed by the sample and re-emitted with different wavelengths. Compounds capable of absorbing light of a certain wavelength and emitting light of a higher wavelength are called fluorochromes.

Regarding electronic microscopes, there is the transmission microscope, which has an electron gun and produces a stream of monochromatic electrons that, through a system of lenses and capacitors, collides with the sample, when part of them are transmitted and an objective lens converts it In the image, which is projected on a phosphor screen, so that the user can see it and also the scanning electronics, in this, a cannon emits a beam of high-energy electrons that travels downwards, illuminating the sample, through a series of magnetic lenses, capacitors and antennas, designed to direct the electrons to a point, hitting the sample, the secondary electrons are loose, on the surface of the sample, a detector counts the electrons and sends the signals to the amplifier, the image Final is formed with the number of electrons emitted from each point of the sample, in black and white and with a three-dimensional character.

At Kalstein we have modern microscopes that are very useful in clinical and research laboratories. That is why we invite you to take a look at the “Product” menu. HERE

nextWhat is a centrifuge?