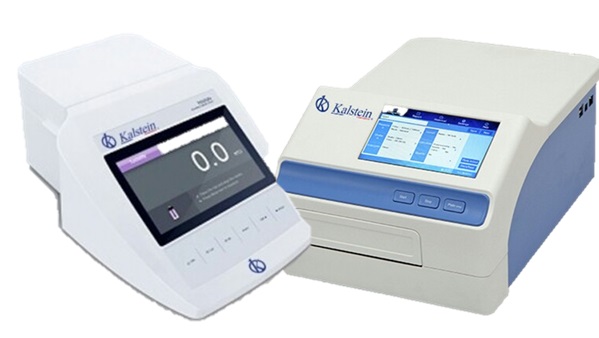 A turbidimeter is a laboratory equipment, portable or benchtop, that is used to measure the turbidity of a liquid. These devices can also set the size and concentration of suspended particles through light scattering in a tube.

These devices measure turbidity – that is, how cloudy a fluid is. What the turbidimeter does is develop an optical analysis that allows you to measure the suspended particles in a dissolved gas or in a liquid. For this, it uses a light source and a light detector (a photocell) that is fixed at a right angle to the original beam.

How does a turbidimeter work?

The turbidity unit used by turbidimeters is called the Nephelometric Turbidity Unit (NTU). The turbidimeter’s measurement range is 0 to 2000 NTU on the most advanced equipment, and it is typically sectioned into automatic ranges to increase accuracy.

What is a spectrophotometer?

A spectrophotometer is a piece of equipment that measures how much light a substance absorbs. Its efficiency, resolution, sensitivity and spectral range will depend on the design variables and the selection of the optical components that comprise it. Spectrophotometry is the quantitative measurement of the transmission properties of a material based on the light wave.

It is used to measure certain compounds in a drug to make sure it is effective and safe for consumers. You can measure bacterial growth or diagnose a patient based on their urine. It is also used in DNA, RNA, and protein analysis.

How does a spectrophotometer work?

The spectrophotometer has the ability to project a beam of monochromatic light (of a particular wavelength) through a sample and measure the amount of light that is absorbed by that sample. This allows the analyst to perform two functions:

At Kalstein we are MANUFACTURERS and we offer you excellent turbidimeters with a wide measurement range, made with the highest technology and at the best PRICES on the market. So we invite you to take a look at the Products menu.

nextWhat is a tissue processor in pathology?