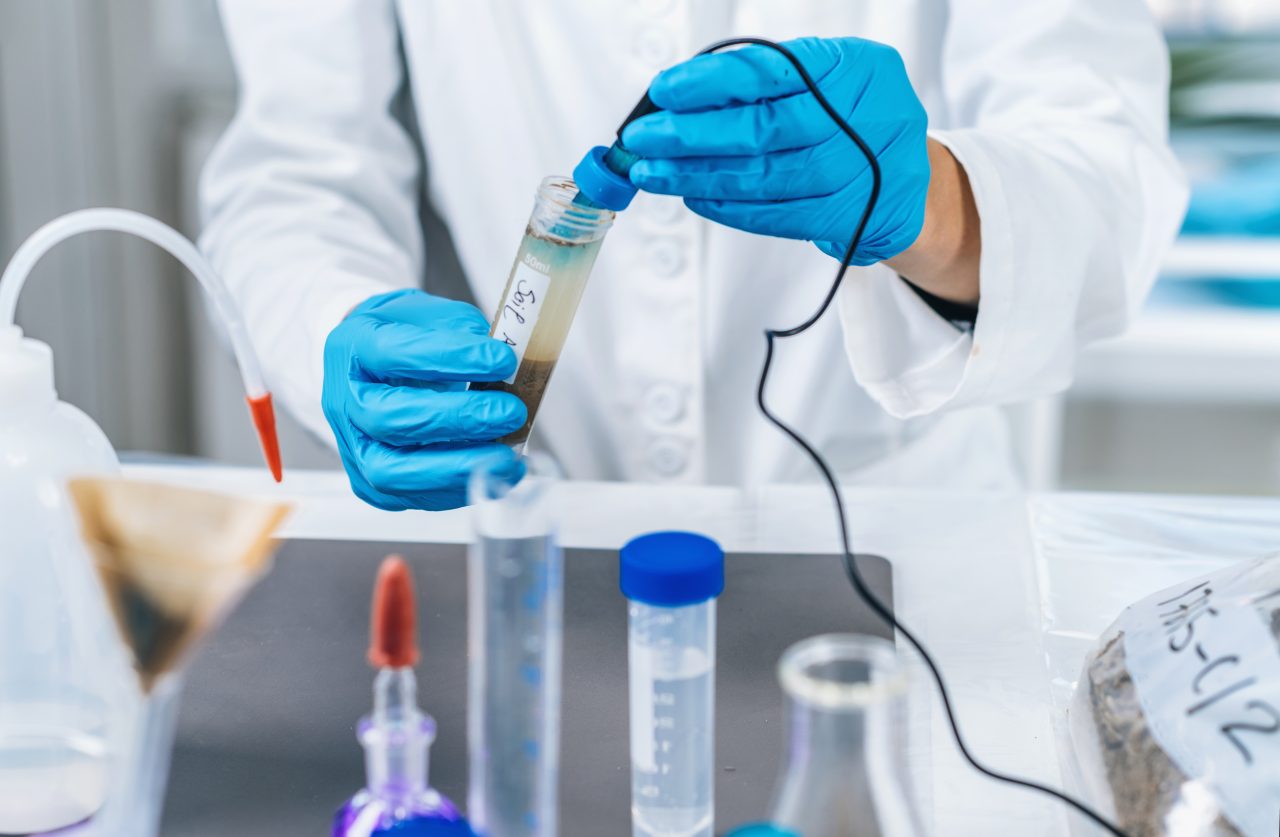 A turbidimeter is a device used to measure the turbidity of a liquid. This instrument is capable of measuring the size and concentration of particles in a suspension by diffusing light in a tube. That is, a turbidimeter determines how cloudy a liquid is. This equipment consists of a light source, a cell to contain the sample and a light detector (photocell).

Turbidity is measured in NTU, which represents nephelometric turbidity units. A turbidimeter measures the intensity of light scattered at 90 degrees when a beam of light passes through a water sample. The unit used in ancient times was the JTU (Jackson Turbidity Units), measured with the Jackson candle turbidimeter. This unit is no longer in standard use.

Parts of a turbidimeter

The basic turbidimeter has a light source that is usually a tungsten filament lamp. The spectral output (the wavelength band of the light produced) of these lamps are generally characterized by the color temperature which is the black temperature the radiator must handle to produce a certain color. Tungsten filament lamps are incandescent lamps and are called “polychromatic” as they have a sufficiently wide spectral band to include many different wavelengths of light or colors.

The tungsten filament lamp is also highly dependent on the voltage of the lamp power source. The voltage applied to the lamp determines the spectral outputs produced. Furthermore, as with any incandescent lamp, the light intensity of the lamp decays over time as the lamp slowly wears out making frequent instrument calibration a necessary requirement.

To overcome some limitations of incandescent lamps, some turbidimeters use monochromatic light sources, such as light emitted by diodes (LEDs), lasers, mercury lamps, and various lamp filter combinations. Monochromatic light has a very narrow band of light wavelengths of light (only a few colors).

The function of photodetectors in turbidimeters is to detect the light that is reflected thanks to the interaction of the incident light beam and the volume of the sample, producing an electronic signal that is then translated into a turbidity value. These photodetectors can be located in a variety of configurations depending on the design of the instrument. The four types of detectors commonly used include photomultiplier tubes, empty photodiodes, silicon photodiodes, and cadmium sulfide photoconductors.

Each of the four types of detectors responds differently to certain wavelengths of light. Therefore, if a polychromatic light source is used, the spectral output of the light source is directly related to the type and design of the photodetector selected for the instrument.

At Kalstein we are MANUFACTURERS and we offer you innovative turbidimeters at excellent PRICES. That is why we invite you to take a look at the Products menu. to know our line of turbidity meters click HERE

previousHow does a laboratory centrifuge work?