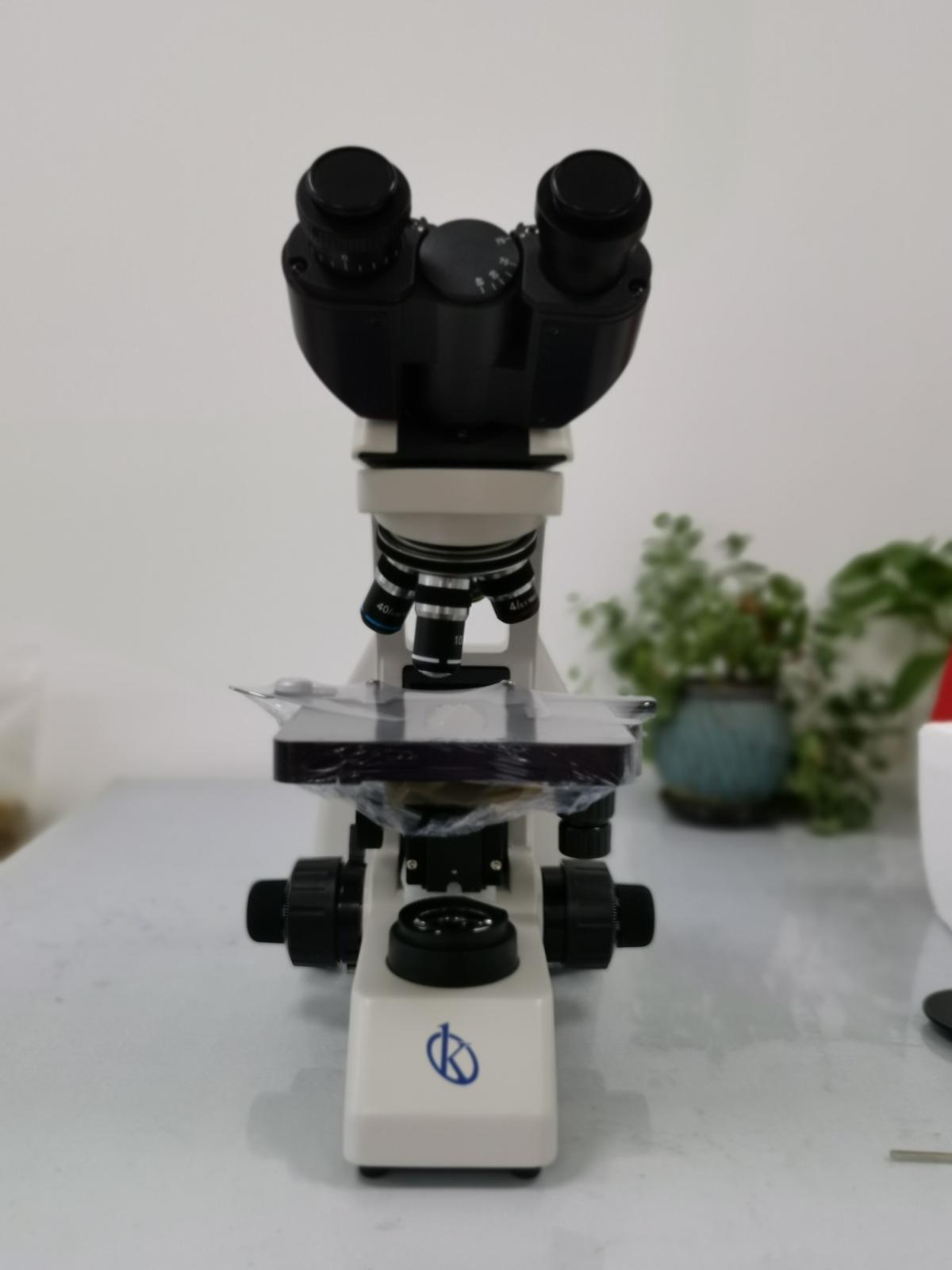 A fluorescence microscope is a conventional light microscope that is fitted with a complementary lighting fixture, called “fluorescence.” Fluorescence coupled to a traditional microscope is called epifluorescence. They design objectives with “fluorite” lenses with higher light transmission for these effects.

Fluorescence is a member of the large family of luminescence processes. In which susceptible molecules emit light from excited states. That they are created electronically by a physical (for example, light absorption), mechanical (friction), or chemical mechanism. The generation of luminescence through the excitation of a molecule by photons of ultraviolet or visible light is a phenomenon called photoluminescence. This is formally divided into two categories, fluorescence and phosphorescence. Depending on the electronic configuration of the excited state and the emission pathway.

Fluorescence is the property of some atoms and molecules to absorb light at a particular wavelength. And subsequently emitting longer wavelength light after a short interval, called the fluorescence lifetime. The phosphorescence process occurs in a similar way to fluorescence, but with a much longer excited lifetime.

How is the fluorescence process?

The fluorescence process is governed by three important events. They all occur on timescales that are several orders of magnitude apart. Excitation of a susceptible molecule by an incoming photon occurs in femtoseconds (1015 sec). While the vibratory relaxation of electrons in the excited state at the lower energy level is much slower; and can be measured in picoseconds (1012 sec). The final process is the emission of a photon of longer wavelength and the return of the molecule to the ground state. This occurs in the relatively long time period of nanoseconds (109 sec).

The entire lifetime of molecular fluorescence, from excitation to emission, is measured in just one billionths of a second. The phenomenon is a surprising manifestation of the interaction between light and matter. This interaction forms the basis for expansive steady-state fields and time-resolved fluorescence spectroscopy and microscopy. Due to the highly sensitive emission profiles, spatial resolution, and high specificity of fluorescence investigations, the technique has become an important tool in genetics and cell biology.

The first fluorescence microscopes were developed between 1911 and 1913. By the German physicists Otto Heimstaedt and Heinrich Lehmann as a “substitute” for the ultraviolet microscope. These were used to observe autofluorescence in bacteria, animal and plant tissues. Soon after, Stanislav Von Provazek ushered in a new era when he used fluorescence microscopy to study the binding of the dye in fixed tissues and living cells. However, it wasn’t until the early 1940s that Albert Coons developed a technique for labeling antibodies with fluorescent dyes. This gave rise to the field of immunofluorescence.

At the beginning of the 21st century, the field of fluorescence microscopy sparked a revolution in cell biology. This brought together the power of live cell imaging, the highly specific multiple marking of individual organelles and macromolecular complexes.

At Kalstein we are MANUFACTURERS and we offer you an excellent range of microscopes, designed with the highest quality and at the best PRICES. That is why we invite you to take a look at: HERE

nextWhat are the parts of the Pediatric Balance?