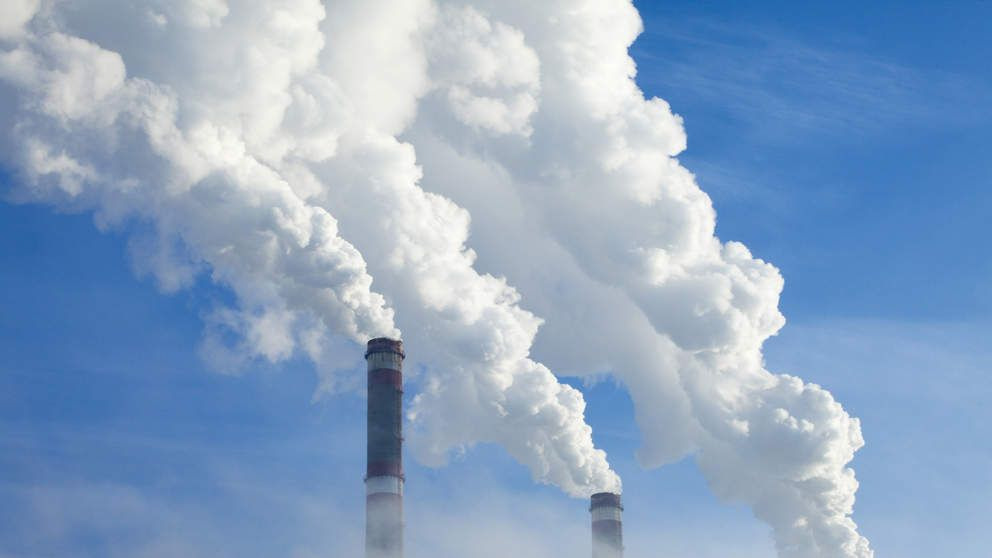 CO2 is a colorless, odorless gas composed of oxygen and carbon. Excessive emissions of this gas today are a major cause of global warming.

Nowadays, CO2 emissions have multiplied and this has serious consequences on the planet, because this gas together with others such as methane and nitrous oxide contribute to global warming, that is to say these gases are part of what is known as greenhouse gases.

Current statistics confirm that CO2 emissions have not decreased in recent years (except for the months of confinement due to the pandemic). CO2 emissions are mainly spread over five major sectors: transport (28%), industry (26%), electricity generation (23%), buildings (13%) and agriculture (12%).

Scientists highlight that if CO2 emission levels are not reduced to the atmosphere, multiple risks and global impacts are expected for the Earth, which will bring catastrophic consequences. Such as crop collapse, decreased drinking water, sea level rise, disappearance of entire ecosystems, increased droughts, hurricanes and mass migrations due to climate changes.

What is the greenhouse effect?

The greenhouse effect is a natural phenomenon, which maintains the surface of the planet with temperatures suitable for the development of life. Although the greenhouse effect has now become severely unbalanced, endangering life on our planet, thanks to the indiscriminate increase of greenhouse gas emissions (CO2, methane and nitrous oxide mainly), which has brought about global warming.

These gases are responsible for absorbing some of the solar radiation that reaches Earth and heating both the planet’s surface and low levels of the atmosphere, thereby preventing heat from bouncing back out into outer space. The problem has been caused by the fact that human beings through the activities they carry out have thrown an exaggerated amount of these gases into the atmosphere, bringing as a consequence an alteration of the natural balance of the greenhouse effect which causes excessive accumulation of heat.

At Kalstein we are MANUFACTURERS of medical and laboratory equipment with environmentally friendly designs, as we have understood the importance of contributing to and fostering environmental care. That’s why we invite you to take a look at HERE

previousLaboratory refrigerators: What is the optimal blood storage temperature? and why?

nextImportance of a Fluorometer in a Laboratory