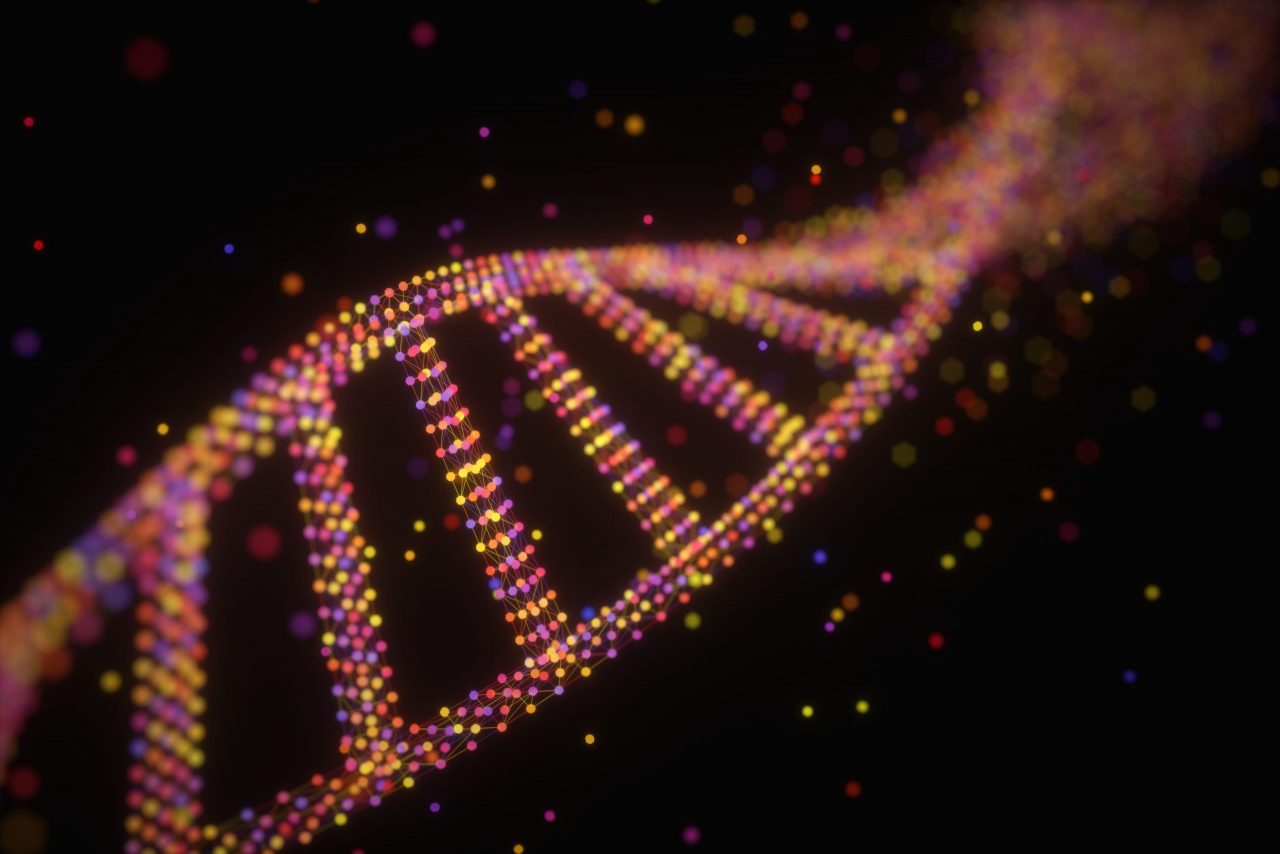 Electrophoresis is an analytical method in which a controlled electric current is used in order to separate biomolecules according to their size to electric charge ratio, using a gelatinous matrix as a base. This technique has a variety of practical uses, such as forensic medicine for human identification, the human genome project, protein and genetic mutation research, and clinical diagnostic testing.

What equipment is used in this technique?

Electrophoresis is carried out with equipment composed of a negative charge at one end and a positive charge at the other, called an electrophoresis system. When inserting charged molecules, in this environment, the negative ones will go to one extreme and the positive ones to the other corresponding. For example, when analyzing proteins on a gel, in these kits, the entire protein is taken to analyze its size. In this way, the shorter ones will migrate to the poles more quickly and will be reflected in the lower part of the gel. Instead, the longest will be at the top.

How does it work?

Electrophoresis is a common technique in the clinical laboratory. It allows the separation of chemical species (nucleic acids or proteins) along an electric field based on their size and their electric charge.

Some types of electrophoresis

Polyacrylamide gel electrophoresis: Polyacrylamide gel is considered the best support. They also have great mechanical stability and are insoluble in water. Among so many advantages there is a drawback that is limiting its use: it is neurotoxic. It is used for the separation of proteins and, like the agarose gel, allows the separation of molecules based on their size.

Capillary electrophoresis: This technique differs a lot from the previous ones. The support is different, since it uses fused silica capillaries, covered with a layer of polyimine. The results are visualized through a computer screen.

At Kalstein we are MANUFACTURERS, so you can BUY excellent electrophoresis systems for your laboratory at the best PRICES. That is why we invite you to take a look at our equipment available at the Products menu.

nextWhat are the uses of a spectrophotometer?